THE GODDESS EPISODES: Part 3 – Who is Devi Durga?

Devi Durga is known as the Invincible One, the Mother of the Universe. She is the representation of courage, strength, ethics and protection. She is the destroyer of sin and evil and the savior of morality and ethics. Goddess Durga is a form of divine power— Shakti—and is the confluence of the power, beauty and intelligence of Maha Lakshmi, Maha Saraswati and Maha Kali. She possesses the powers of all the male gods in her celestial weapons. She is regarded as the Ultimate Deity. Ma Durga has many incarnations: Kali, Bhaga- vati, Bhavani, Ambika, Lalita, Gauri, Kundalini, Jaya, Rajeswari, et al. Her nine forms, or Navadurgas, are Skondamata, Kusumanda, Shailaputri, Kalratri, Brahmacharini, Maha Gauri, Katyayani, Chandraghanta and Siddhidatri. According to the scriptures, Lord Shiva called Ma Durga by 108 names in order to please her. Each name represents a quality that she possesses. These names appear in the Devi Mahatmya (The Glory of the Goddess) that narrates the story of Goddess Durga’s battle and victory over the demon king Mahishasura. Composed around 400–500 C.E. in Sanskrit by the ancient Indian sage Markandeya, this Hindu scripture is also known as the Durga Saptashat or simply the Chandi Path. 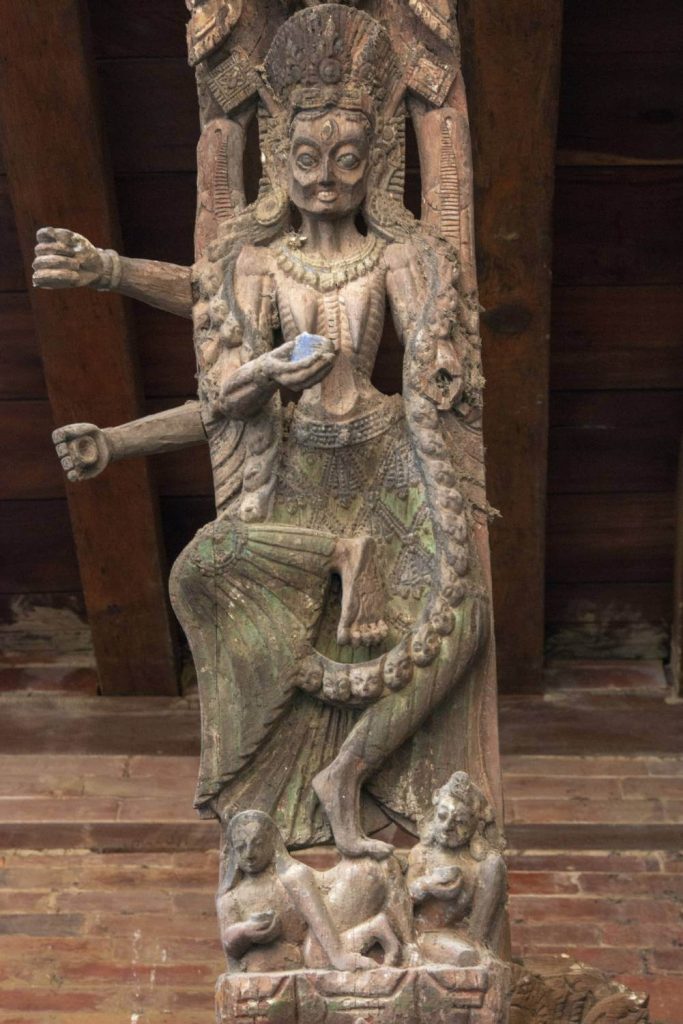 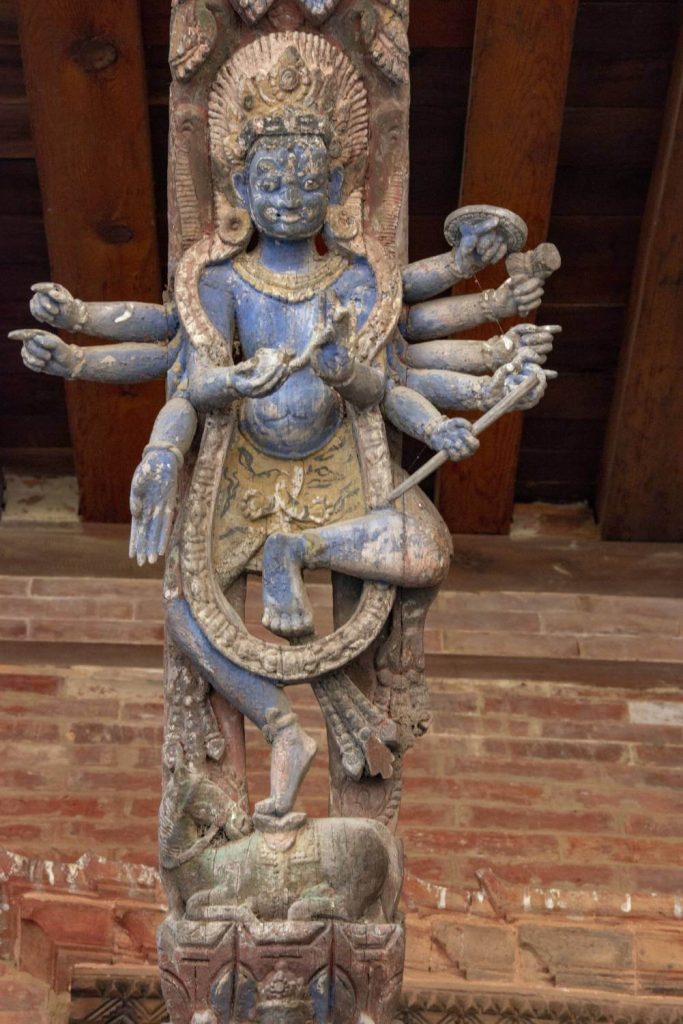 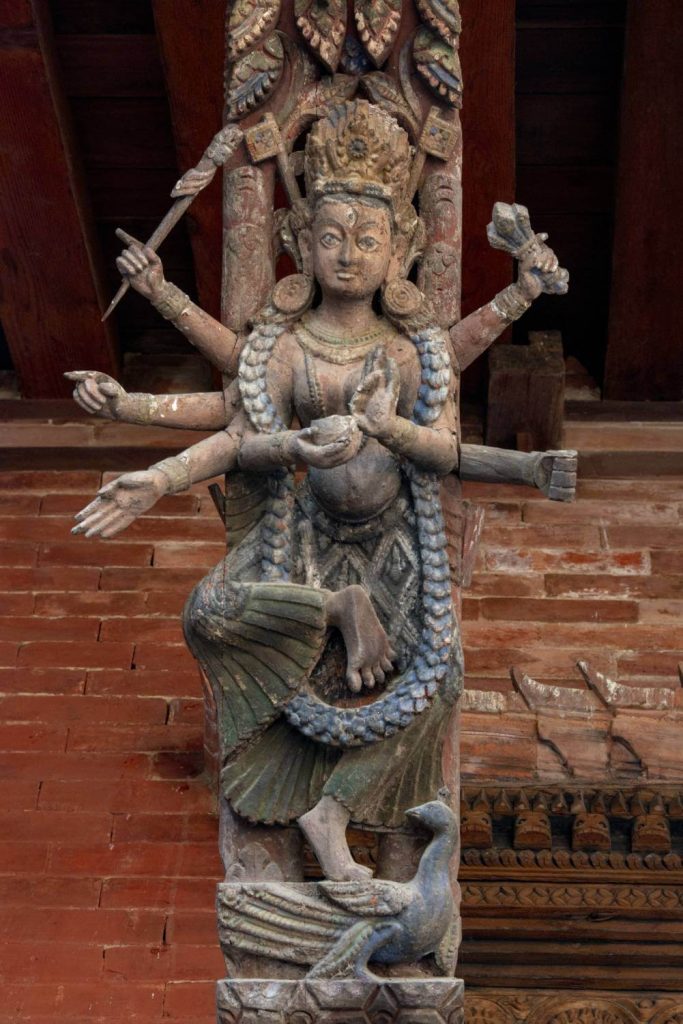 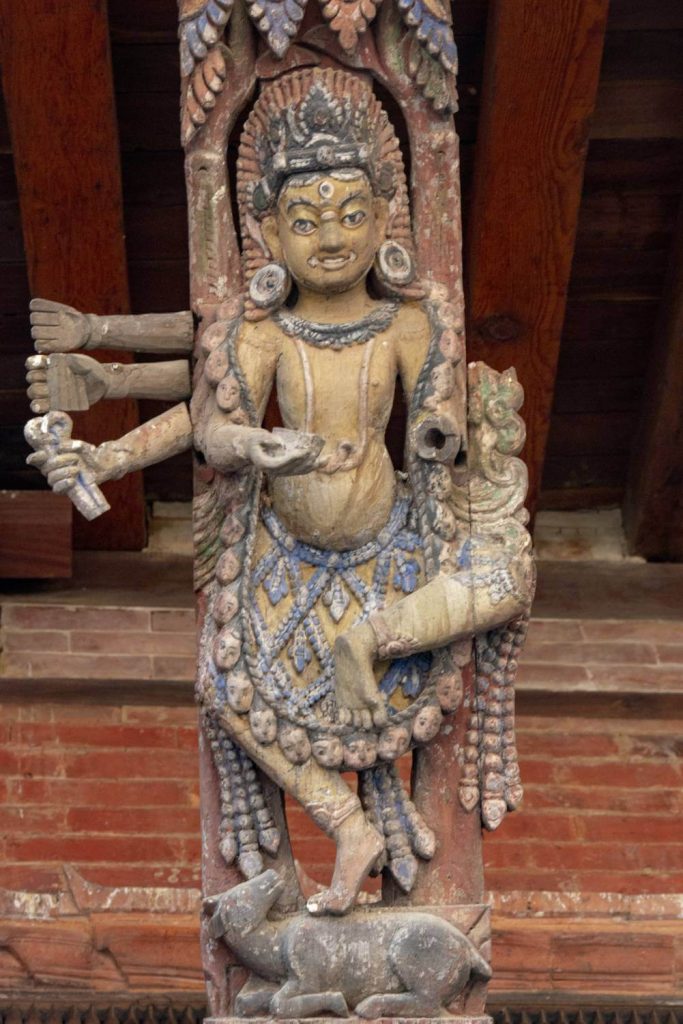 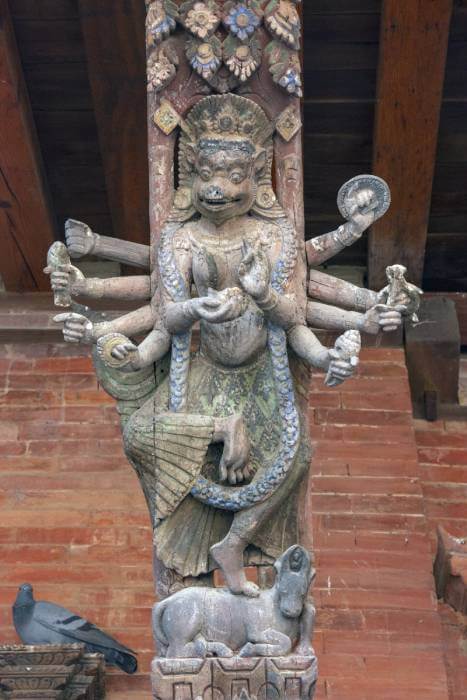 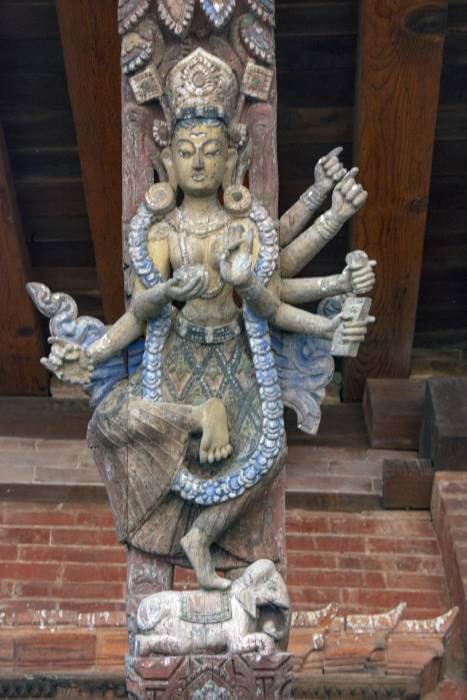 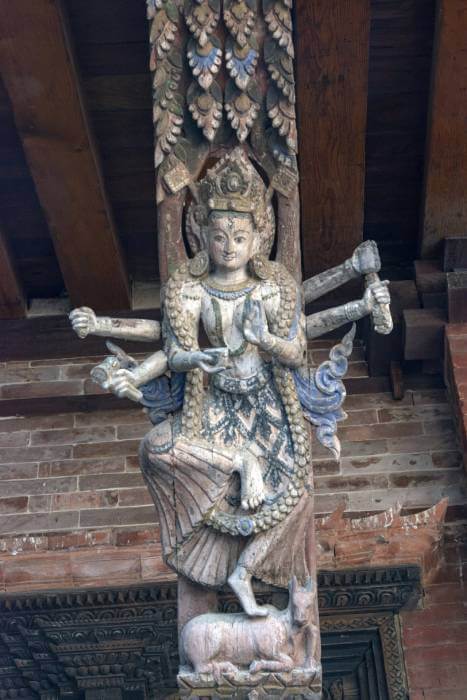 Read Part Four of The Goddess Episodes, THE CELESTIAL WEAPONS OF DURGA.